The Jean Monnet network « Frontiers in motion » (Frontem) was obtained in July 2019 and is managed by Mrs Birte Wassenberg, Professor at Sciences Po Strasbourg. It was officially launched on 18 November 2019 and will last 3 years.

Under the leadership of Sciences Po Strasbourg, the network brings together six other partners: the University of Southern Denmark, the Euro-Institute in Kehl, the Centre for Cross-Border Studies in Armagh, the Babes-Bolyai Cluj University and the Catholic University of Louvain and the University of Victoria in Canada.

The « Frontem » network brings together 3 centres of excellence and 7 Jean Monnet Chairs from different scientific disciplines in Europe and Canada.

As indicated by the EU, the purpose of the Jean Monnet networks is to « promote the development or foster thecreation and development of consortia of international players in the area of European Union studies in order to gather information, exchange practices, build knowledge and promote the European integration process across the world.».

The Frontem network aims at a critical assessment of the model of a Europe without borders. It wishes to create a multidisciplinary and international research pool that combines two fields of studies which have so far been poorly connected: European Studies and Border Studies.

A comparative analysis will then be conducted with the Canada/US border to assess whether the European models can be transposed to other regions in the world.

The network this aims to take a new look at the role of the border in European integration, considering that there is not a single model of the perception and management of the EU’s borders, but that they depend on the specific context of each border area concerned.

In the course of its activities, the network will involve young researchers, doctoral students, cross-border actors and citizen associations.

During its three years of existence, the network is planning to organize five research seminars and focus groups, a doctoral seminar, a summer school and a final conference.

Last but not least, it foresees the production of a PhD research cahier, a special issue of the Association for Borderlands Studies, two edited volumes, a film on the border spaces examined and a pedagogical kit on border perception and management. 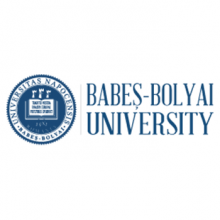 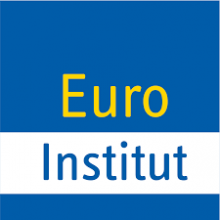 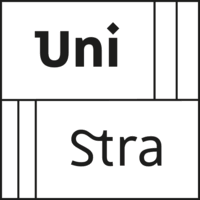 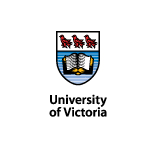 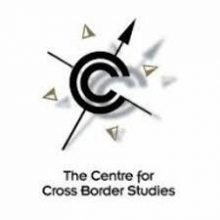